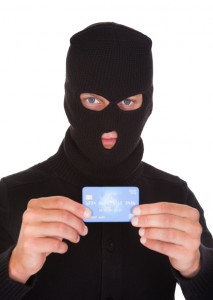 “Scam and scammers” these words were not very common until recent day with the internet appearance and on-line dating popularity growth. With the development of offers of the dating on-line agencies the methods of scam become more sophisticated. Trimming the money from open, honest and sincere people, looking for their other halves on-line scammerscause the most severe devastation – emotional aspect giving birth to anger, hate and fear of a serious relationship.
Who are the people that are so cynical to scam others playing on their feelings and emotions?
Most probably, you will be surprised to learn that these are not only women or dating agencies, but also men, group of people that can be even from the same country with you.
It is not an easy task to separate and honest woman from a scammer in real life to say nothing of a virtual dating journey. The best and the most useful recommendation to avoid scam is never send the money to a woman you have never met. Looking for a future wife on-line don’t fall for the photos easily as what you see, doesn’t mean is what you get. Be careful with women contacting you first, a swiftly developing relationship and her talks of not being interested in your finances, hating lies, talks about honesty and sincerity, etc. these are the common techniques of dating scammers. Trust your gut feeling to stay safe.