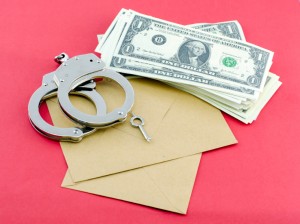 Today many dating sites provide their clients with the lists of dating scammers operating in a web. It is a great idea; however, it doesn’t make your presence on any dating site safe. So, it is not quite applicable, why?
First, the lists of the on-line dating scammers contain only the names and information about those, who were caught, the rest of them is not revealed to a public.
Second, dating scammers are constantly changing and updating their profiles, i.e. new names, new photos, new countries, new e-mails, etc. This makes the task of tracking them all impossible.
Third, dating scammers very often use stolen identities, so putting a photo of the lady on the list of scammers you risk to bring inconvenience and even harm an innocent person.
Fourth, in the matter of scamming one cannot foresee everything. New and more sophisticated Russian women scams are invented every day. So, even having a list of scammers at your disposal doesn’t give you a guarantee you won’t be scammed with newly-invented methods.
Thus, instead of making a research of tones of useless data, it is better to rely on general principles of determining on-line dating scammers.